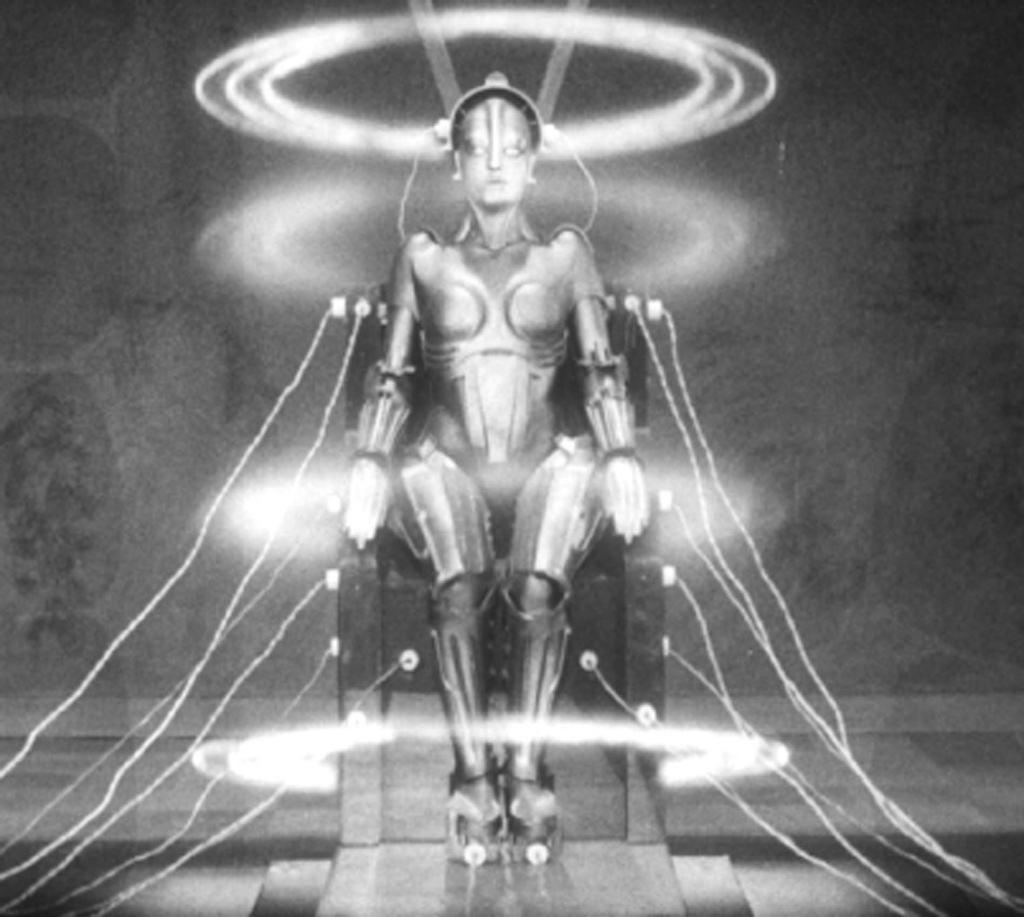 In 1984, Giorgio Moroder released a restored, colorized version with music soundtrack performed by Moroder, Freddie Mercury, Pat Benatar, Bonnie Tyler, Billy Squier, and others.  The release included as much of the original film that could be found and restored.  The original, complete 1927 version is yet to be discovered.

This site uses Akismet to reduce spam. Learn how your comment data is processed.